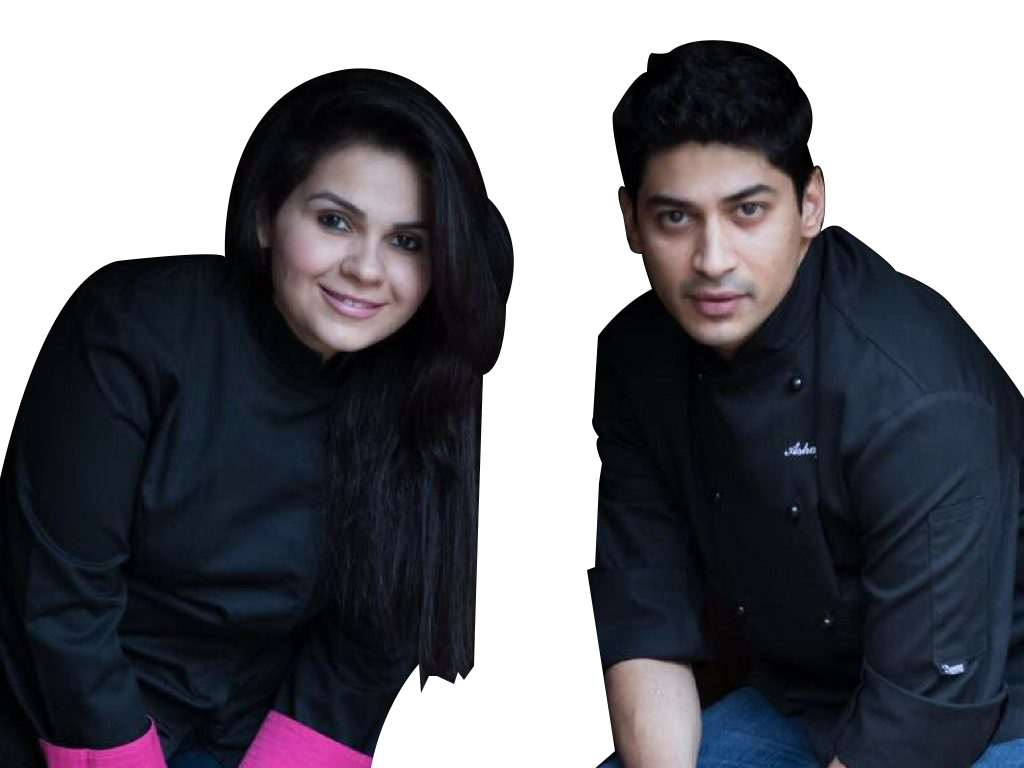 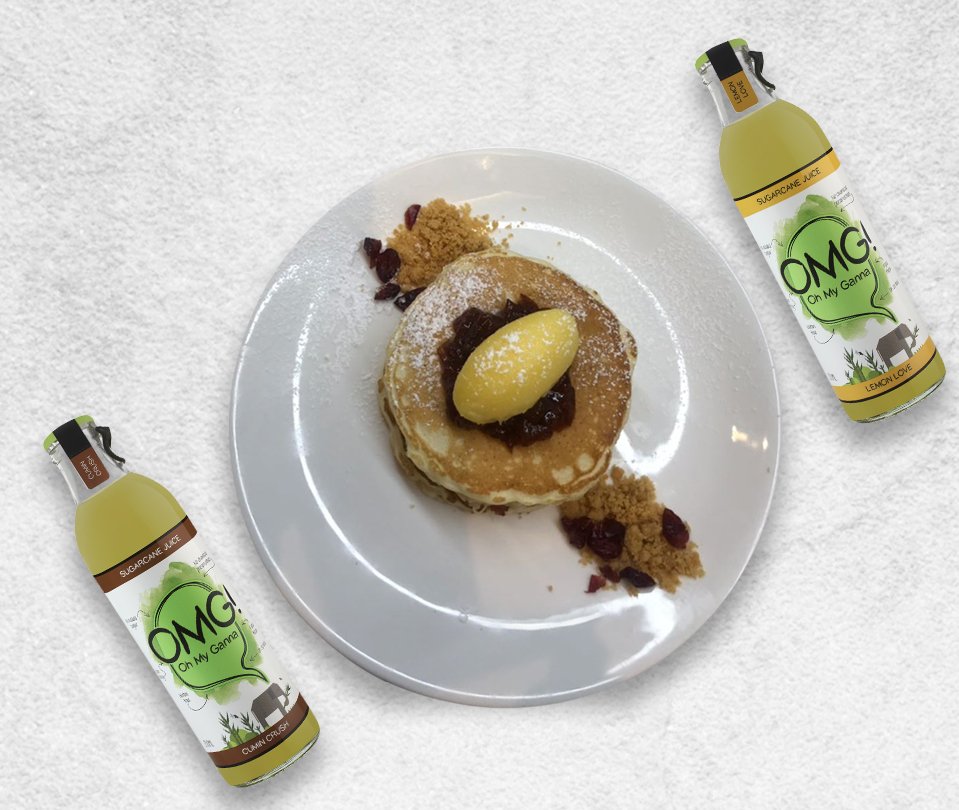 Step 1: Mix all the ingredients for the pancakes in a bowl. Stir & make a smooth mix.

Step 2: Rest the mix for 30 minutes in a refrigerator.

Step 4: Add the blueberry filling in the center and cook till it turns golden on both sides.

Step 5: In a pan, add OMG! Lemon Love & all the other ingredients for reduction and reduce till the mix gets syrupy.

Step 6: Drizzle over it

Step 7: In a heavy saucepan, whisk together - juice, zest, sugar and eggs .

Step 8: Stir in butter and cook over moderate heat. Whisk frequently, until the curd is thick.

Step 9: Chill the curd in a refrigerator.

Step 1: Dust the pancakes with icing sugar on top and add nuts of your choice on the side.

Step 2: Add a dollop of lemon curd on top & serve.

With her extremely capable, inventive and passionate stint in leading hotel chains, Chef Neha Lakhani brings fresh and innovative culinary skills to the art of baking inspired by classic training and world travels. After a bachelor’s degree in Finance, Chef Neha was drawn to bakery and patisserie and pursued Pastry Diploma at Le Cordon Bleu Ottawa under Chef Christian Faure and Chef Herve Chabert. She holds a strong background in Fine Dining Restaurants, banquet operations, food production management and guest relations. Under Chef Heinrich Stubbe at Stubbes Chocolates, Neha learnt to craft a wide range of chocolates, truffles, alcohol truffles, chocolate show pieces and delectable cakes. Chef Neha honed her skills in planning customised fine desserts with fresh and high quality ingredients in the pastry kitchen of ITC Maurya Sheraton, New Delhi. Chef Neha has also trained with Chef Fredrick Monti, Stephane Treand, Stephane Glacier, Jean Francois Arnaud, Peter Yeun, Martin Lipo, Sebastian Chavilliar, Martin Lippo, Roland Delmonte at Asia Pastry Forum, Malaysia. An innovator and baker par excellence, Neha's desserts and bakes have a distinctive French influence. Chef Neha Lakhani designs every dish to capture a delicious and exciting range of flavours, textures and aromas, and she firmly believes that any dish is incomplete without the study of its core ingredients. This is a fundamental aspect of her culinary excellence that has taken her to conduct workshops and demos extensively all over the country

Grew up in Mumbai helping his mother in her cooking classes and fighting over the remote at home to put on the ‘Khanaa Khazana’ cooking show. After graduating from the Institute of Hotel Management in Goa. He moved to the UK for his post graduation in Hospitality Administration, following which he honed his skills in the fundamentals of European. Cooking at the Hammersmith & West London College Of Culinary Arts. During this time he was selected to work at the, 1 Michelin star Restaurant ‘No.1 Lombard Street’ alongside award winning Austrian Chef Herbert Berger. During his time there, Chef Ashay did various events alongside several Michelin Starred Chefs including Chef Shane Osborn of Le Pied de Terre; Celebrity Chef Raymond blanc of the Le Manoir Aux Quat Saisons ; Chef John Campbell and several others. After a brief stint with Chef Galvin Of Le Bistro de luxe in Marble Arch, he went on to pursue his Masters in Business from the University Of Wales. After the successful completion of his MBA, he worked alongside celebrity Chef Mark Hix Opening the ‘Tramshed’ in Shoreditch, London. He had also opened the much loved restaurant ‘Papillon’ in the cozy and posh neighborhood Of Chelsea.